IPAA National Fellows were awarded at a dinner function on Tuesday 14 November at the National Arboretum. Professor Peter Shergold AC, the IPAA National President, presented the awards. He also presented the Sam Richardson award, in recognition of the best article published in the Australian Journal of Public Administration during the year. The award recipients were: 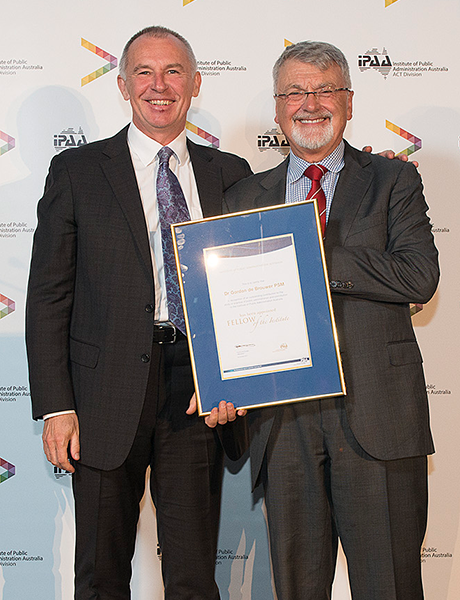 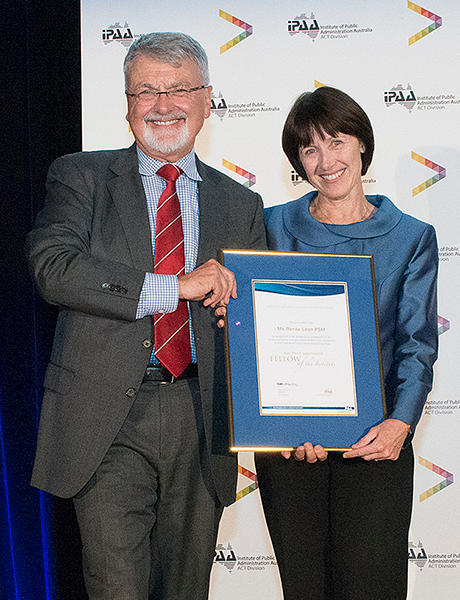 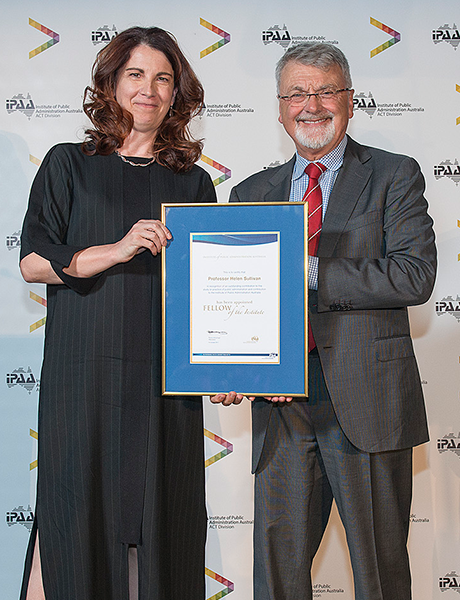 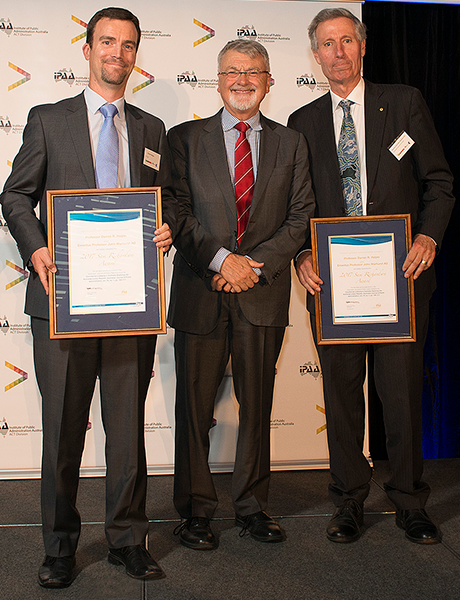