On 9 February at the National Portrait Gallery, Andrew Colvin APM OAM, the Commissioner of the Australian Federal Police (AFP) addressed a sold-out crowd about diversity in the AFP and the way forward. The Commissioner also spoke to the report Cultural Change: Gender Diversity and Inclusion in the Australian Federal Police which he released on 22 August, following an independent review of the organisation by former Sex Discrimination Commissioner, Elizabeth Broderick AO.

​The report followed extensive consultation with more than 1,000 AFP members over a six month period. The review highlights strong and courageous leadership as an essential ingredient of cultural change.

Commissioner Andrew Colvin APM OAM is a career police officer, having joined the AFP in 1990. He spent the majority of his early investigational career within the Sydney Office of the AFP where he progressed through the ranks of the AFP investigating a range of serious and organised crime offences, particularly narcotic importations, money laundering, politically motivated crime and terrorist financing.

The event was facilitated by Carmel McGregor PSM, Adjunct Professor of the University of Canberra and IPAA ACT Deputy Preisdent.

Video
A complete video of the Commissioner's address is available below or on Vimeo. 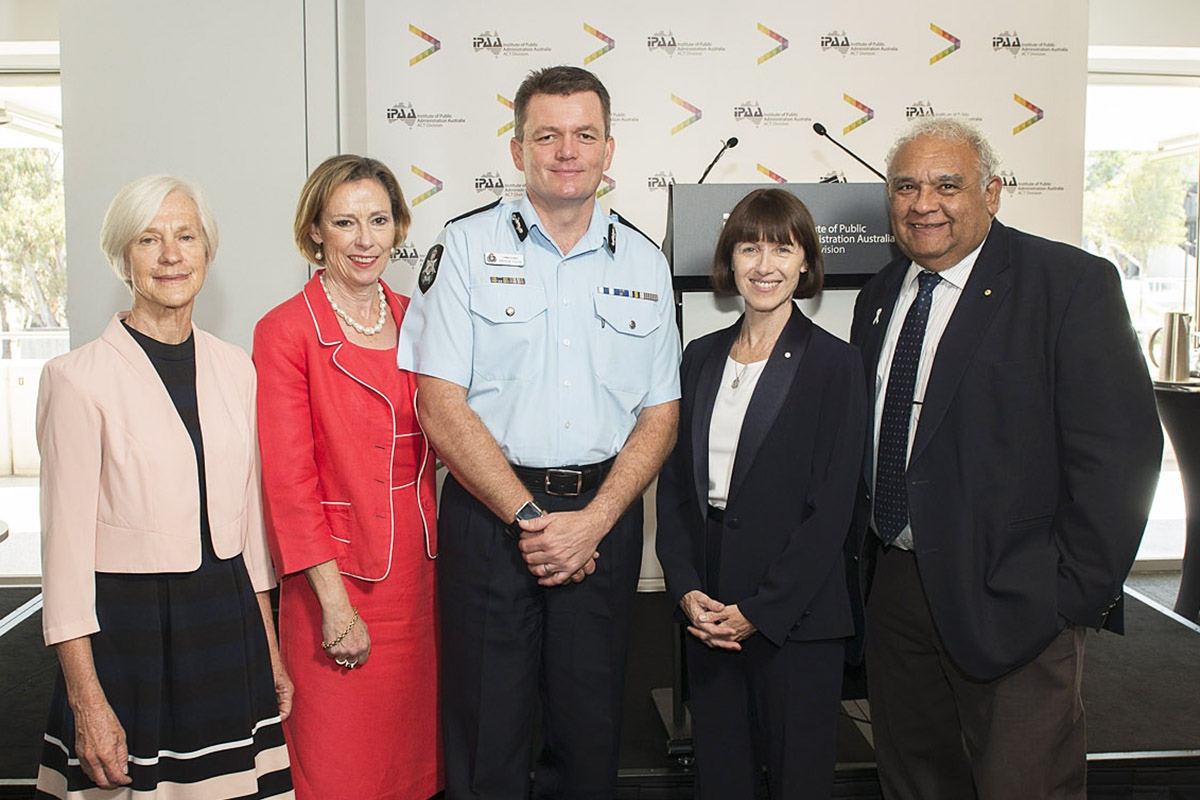 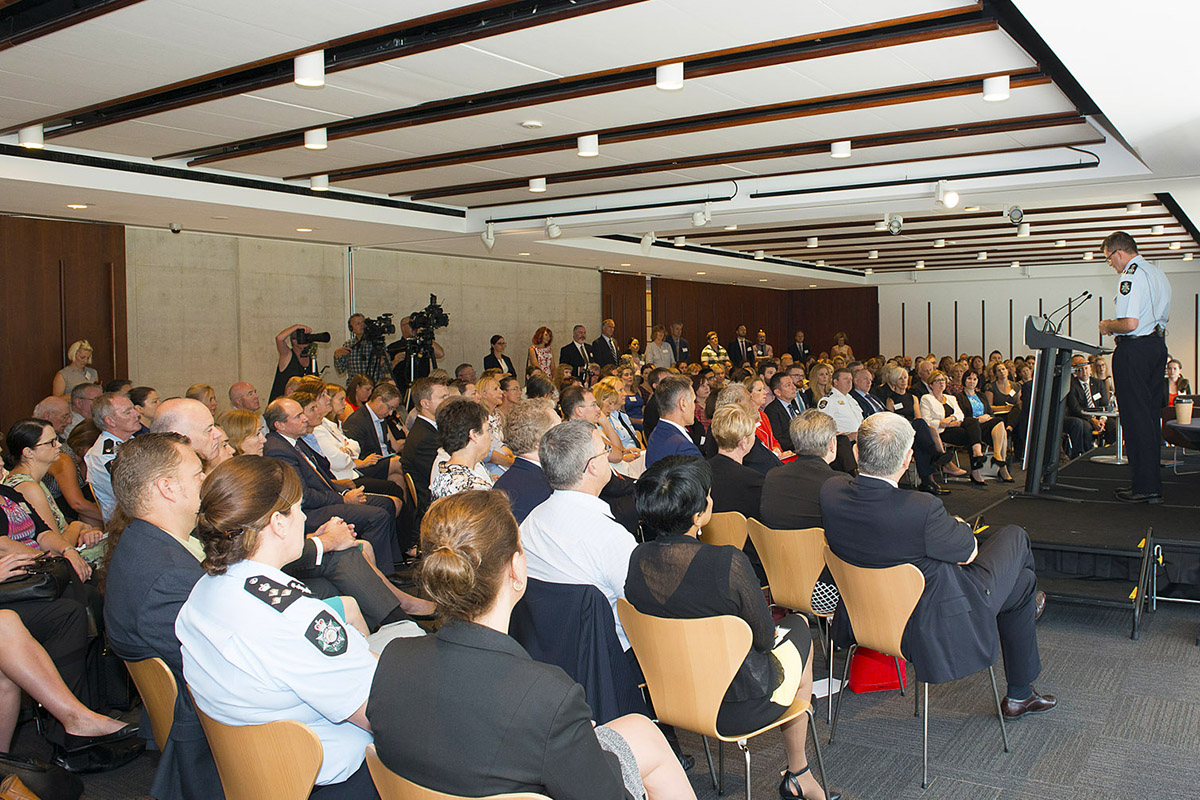