On Friday 16 June, IPAA partnered with the Department of the Prime Minister and Cabinet (PM&C) to mark the 50th anniversary of the 1967 referendum by inviting reflections on the past and future shape of Commonwealth administration in Indigenous affairs. This event marked the 1967 referendum where Australians voted overwhelmingly to amend the constitution, to include Aboriginal people in the census, and allow the Commonwealth to create laws for indigenous Australians.

The event was chaired by Dr Gordon de Brouwer PSM, the President of IPAA ACT and the Secretary of the Department of the Environment and Energy, and included the four following speakers:

The event was held at the Museum of Australian Democracy, Old Parliament House in the Members' Dining Hall.

Professor Anderson's speech is available in full on the PM&C web site here.

A complete video of the event (1 hour 46 minutes) is available below or on IPAA's Vimeo channel.


A number of events photos are provided below - please contact IPAA for high resolution copies or additional photos. 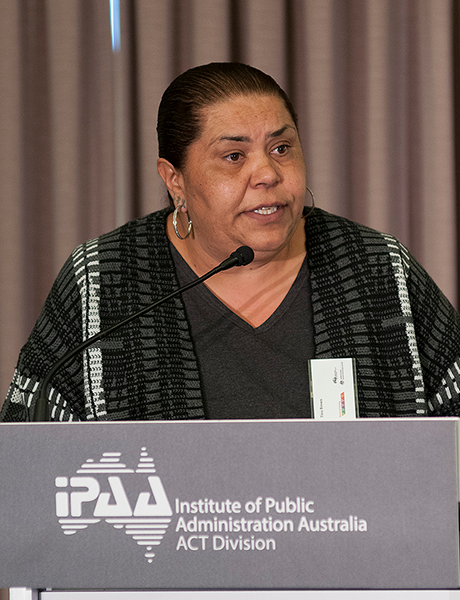 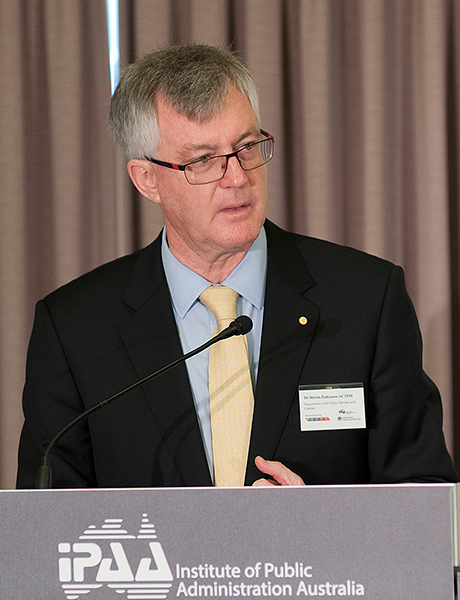 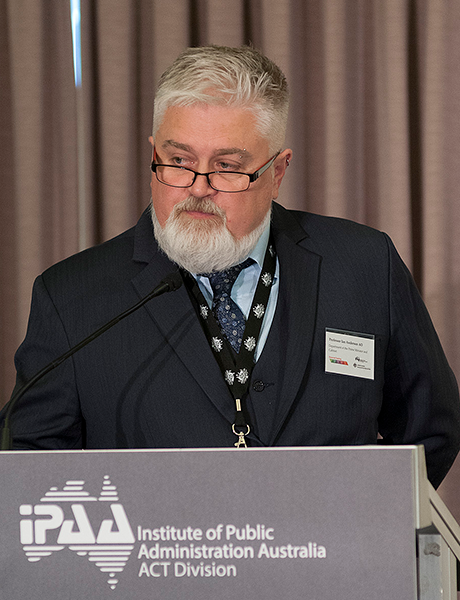 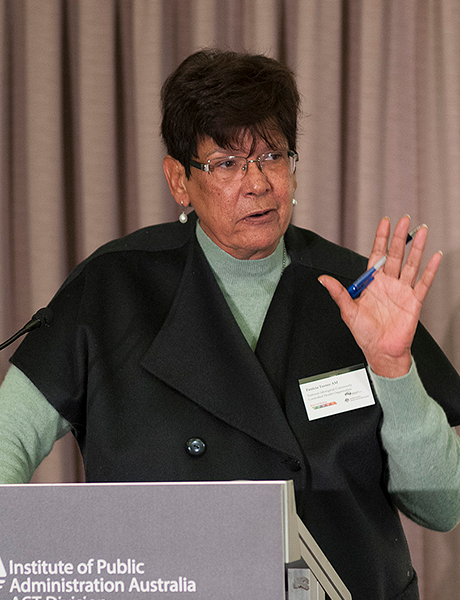 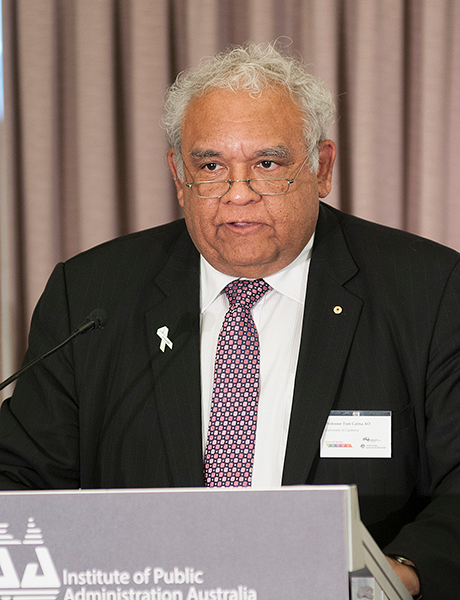 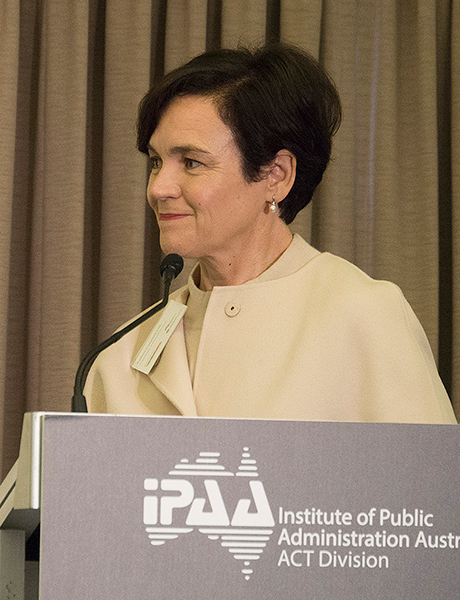 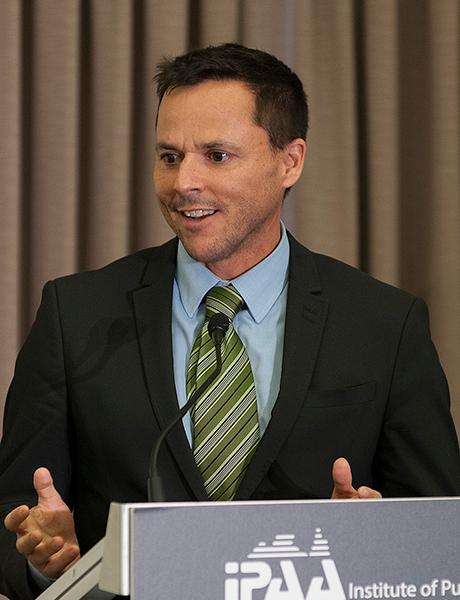 A number of departmental secretaries attended the event

The speakers with staff from the Department of Industry, Innovation and Science and Secretary Glenys Beauchamp PSM