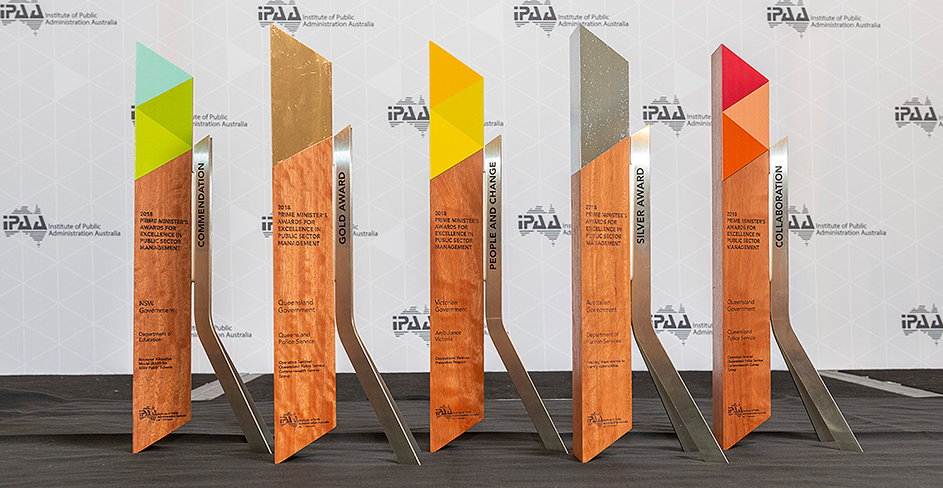 The Prime Minister's Awards for Excellence in Public Sector Management aim to encourage and recognise better practice across all levels of Government in Australia. The awards are in their sixteenth year and in 2018 attracted the largest number of nominations since inception.

The winners of the 2018 awards were announced at an award ceremony on Tuesday 30 October at the National Portrait Gallery. The awards, which are made from Sydney Blue Gum and reflect the design of the Australian Parliament House flagpole, were presented by Senator the Hon Zed Seselja, the Assistant Minister for Treasury and Finance, on behalf of the Prime Minister. The ceremony was chaired by Frances Adamson, IPAA ACT President and Secretary of the Department of Foreign Affairs and Trade.

IPAA congratulates the winners of the 2018 Prime Minister’s Awards for Excellence in Public Sector Management. 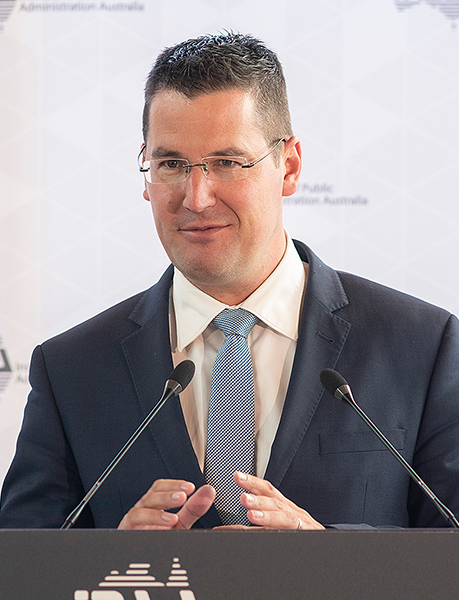 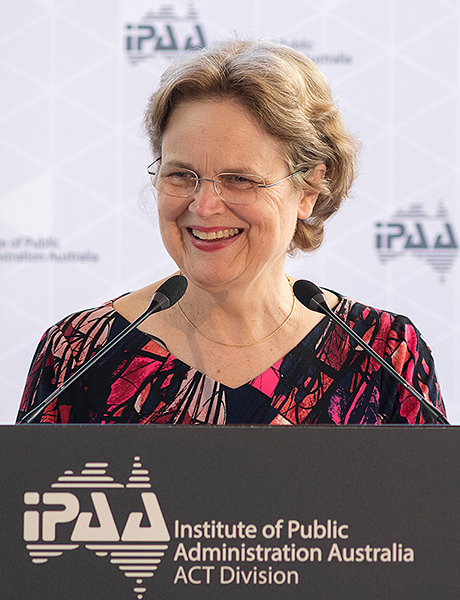 (above L-R) Senator the Hon Zed Seselja and Frances Adamson