From the first floor of a Belconnen Tavern to the shadows of Parliament House, Drew Baker’s transformative term as Chief Executive Officer of IPAA ACT, was one of energy, strategy and opportunism. With his trademark eye for detail, Drew grew the organisation’s profile into one of Australia’s most important public sector institutions. After more than five years in the role, Drew has moved on to new challenges. He leaves the organisation in great hands, with a capable new CEO and dedicated team excited to take IPAA from strength to strength. 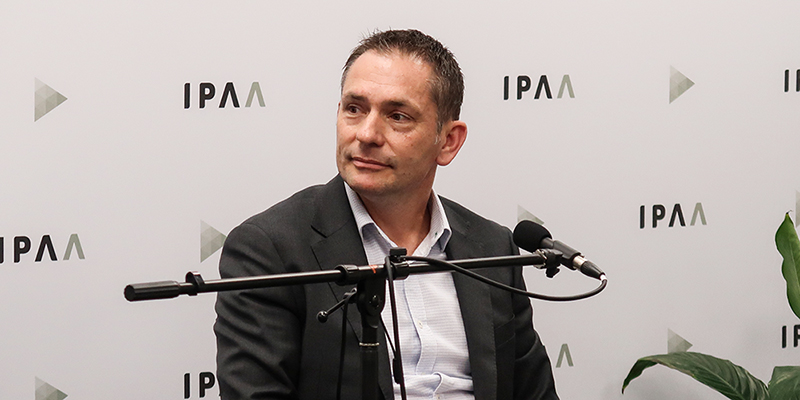 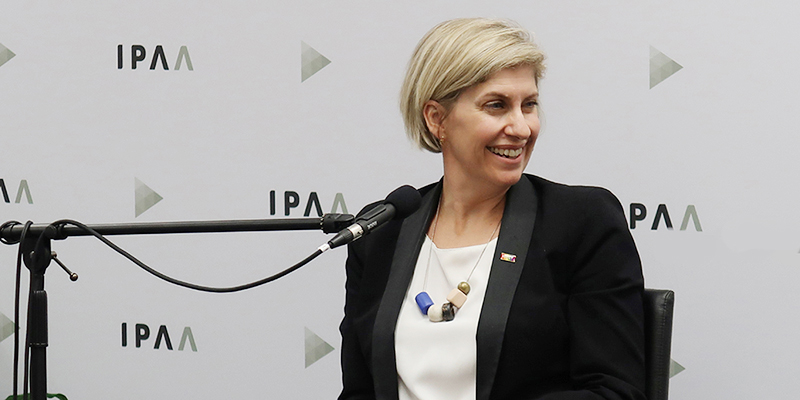 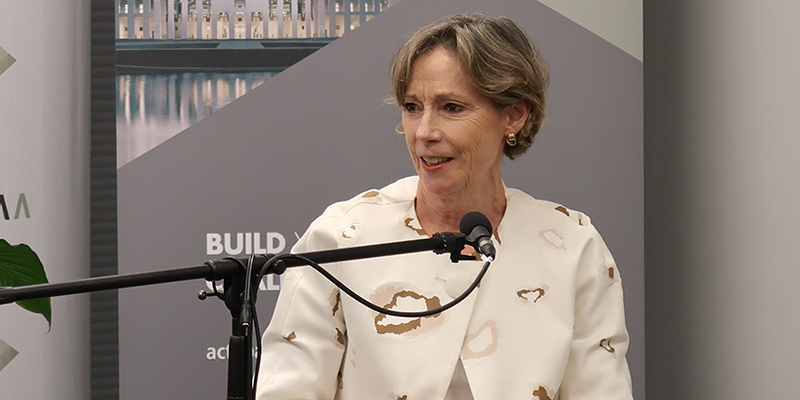 Produced in partnership between